Transylvania is certainly the best-known region of Romania, and is also known as Transylvania. Here you will find numerous sights and natural sites. But let’s be honest, don’t you think of Dracula first when you hear the word Transylvania? So it’s no wonder that tourists & travellers from all over the world still follow the traces of Dracula and other scary stories in Transylvania today. Even though Dracula and vampires are omnipresent almost everywhere in Romania and especially in Transylvania, in some places you can still literally feel Dracula or look him directly in the eye, for example when you look at his statue in thecity of Sighisoara. 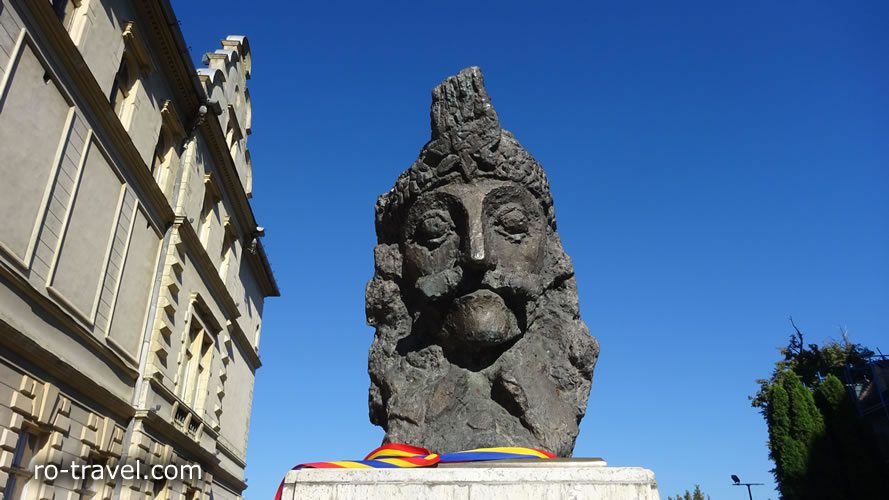 Who is Dracula anyway and did he or does he really exist? Actually, Dracula or vampires are fictional characters in numerous books. But the belief in vampires is still widespread all over the world. Evidence for their existence is usually inconclusive, however. Nevertheless, Dracula and vampires are firmly anchored in people’s minds and still send a shiver or two down the spine. Tourists and travellers from all over the world still follow the traces of Dracula and other scary stories in Romania.

I think Bran Castle is the most popular Dracula castle in Romania. It is visited by tourists from all over the world, so you should come early in the morning to avoid standing in long queues in front of the castle.
Location: Strada General Traian Moșoiu 24, Bran.

Poenari Castle is located in the Argeș area. It is only a ruin, but it offers a fantastic view of the surrounding area. It is also certain that Vlad III the Impaler was here in the 15th century.
Location: Transfagarasan, Arefu

Hunedoara Castle, also called Corvin Castle, is for me the most impressive castle among the Dracula castles in Romania. Vlad III is said to have been held here as a prisoner in the dungeons of the castle.
Location: Curtea Corvineștilor 1-3, Hunedoara.

One of the most photographed signs in Transylvania is probably the sign at the birthplace of Vlad III in Sighisoara (Sighisoara).
Location: Strada Cositorarilor 5, Sighisoara

Among other things, you can still find traces of Vlad III in Transylvania, who is considered the inspiration for Bram Stoker’s fictional novel character Dracula. His atrocities are said to have given the writer the idea to bring Dracula and his lust for blood to life. For Vlad III is also considered a bloodthirsty prince of darkness who impaled his enemies on wooden stakes as a deterrent. It is said that Vlad III, who is also called Vlad Tepes (the Phaeler / the Impaler) and Vlad Drăculea, ruled mercilessly in the 15th century. He is therefore seen as a model for the figure of Bram Stoker’s Dracula in the horror novel of the same name.

Which is the real Dracula Castle? 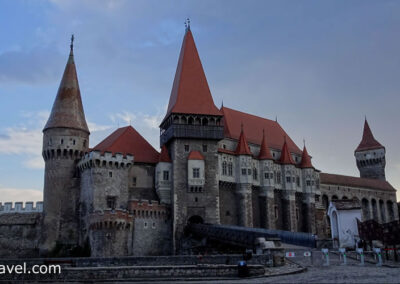 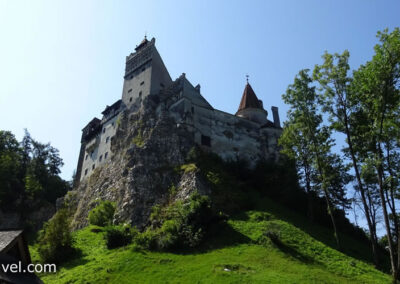 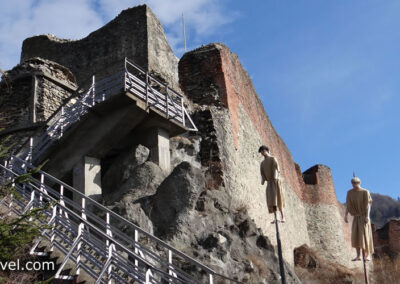 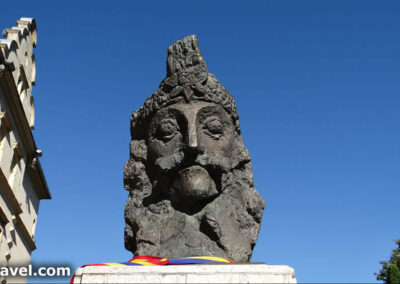 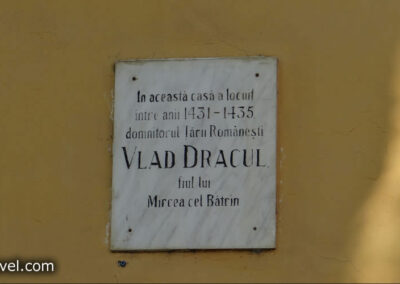 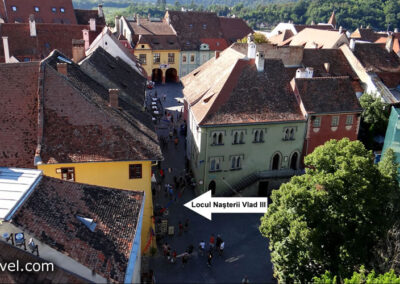