Just a few meters from the Clock Tower, the landmark of the city of Sighisoara, is the birthplace of Prince Vlad Tepes III, who is said to have served as the inspiration for the novel character Dracula. He was also called Prince Vlad Drăculea, and was brutal towards his enemies. He impaled prisoners on stakes, which earned him the nickname the Impaler. But he was also one of the most famous and important leaders of Wallachia, who is said to have been born in this house, where Vlad’s room is still located on the upper floor. Today you can find in this room a coffin as well as a bust of the lord made of stone and some vampire heads. The old frescoes are also a must-see. A guide also tells details about Vlad Tepes and his history. 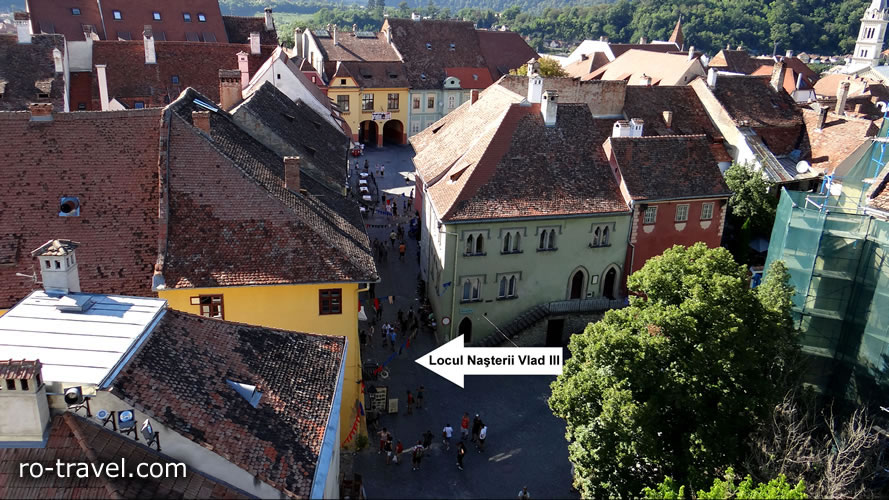 Furthermore, in the house of birth there is a restaurant on the first floor. For many it is a must do to dine in the house of Dracula. Vlad Dracul Restaurant is located at Strada Cositorarilor 5 in Sighișoara and offers Romanian dishes both inside and on the terrace. 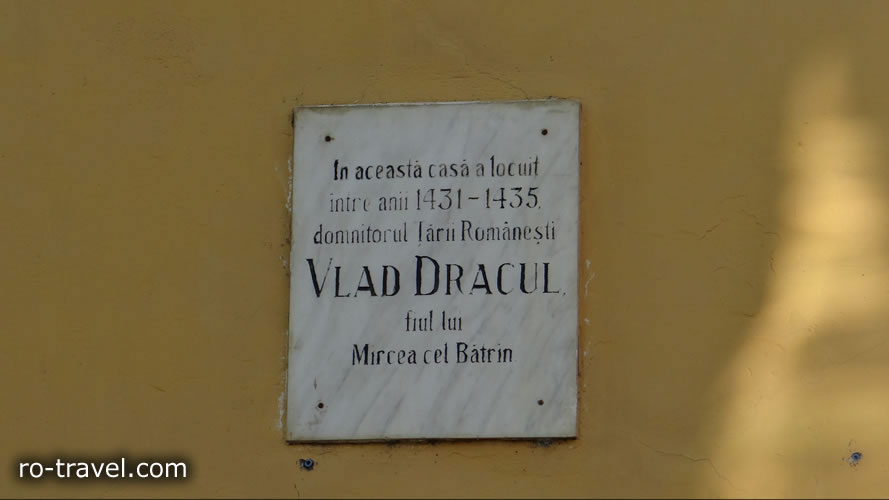