Romanian personalities, from Romania come many world famous personalities (VIPs), who became famous with their works, deeds or words and some of them changed the world, technology, medicine. Among them are politicians, scientists, but also poets, writers, actors, composers and musicians. Probably the best known is the fictional film character Dracula, who was modeled on the ruler or prince Vald III Tepes Drăculea of Wallachia. 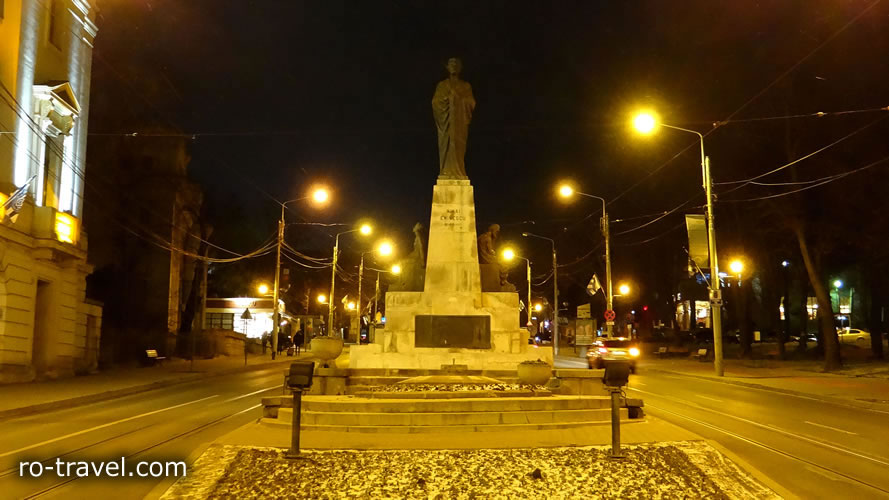 Mihai Eminescu Poet & Lyricist from Ipotesti known for his work Poezii de dragoste: Versuri nemuritoare and many others (1850 – 1889).

Edward G. Robinson Actor from Bucharest known for films such as “The Ten Commandments” (1893 – 1973)

This is only a small and mixed selection of Romanian personalities VIP known far beyond the borders of Romania. Romania was not always one of the poorest countries in the European region. The country is still suffering from the consequences of the dictatorship, but it is on a good path and is also becoming an increasingly popular tourist destination in Europe, because people around the world have realized what treasures are in Romania. The natural sites are priceless and the historical cities are really worth seeing. Thus, tourism is helping to bring Romania forward.