Ciorba is a slightly acidic Romanian vegetable soup that you should have tried. It is available with or without meat. Basically, in Romania, a distinction is made between sour soups (ciorba) and regular soups (supa). The slightly sour vegetable soups get their special taste from the use of Bors (a Romanian specialty / fermented wheat bran) or even lemon juice .

The vegetables used are mostly those that are growing at the moment. In addition to leeks, celery, carrots, white cabbage or peppers are sometimes added to the pot, in which the chopped vegetables are briefly sautéed in sunflower oil (if you like, you can also take a chopped potato / or whole potato, which you can remove at the end). After sautéing, add vegetable or meat broth and let it simmer for about half an hour at low temperature. Later add strained or chopped tomatoes and boil the bors once in a separate pot and then slowly add to the soup. Depending on the taste, so try again and again. Refine the soup at the end with a few herbs (according to taste with dill, parsley and or lovage, which should be chopped beforehand). The soup can also be seasoned with a little sour cream, it’s a matter of taste. I prefer it without sour cream. 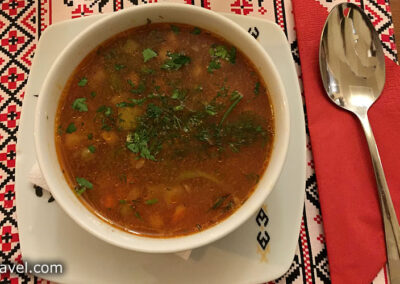 If you want to enjoy the soup with meat, you need to prepare meatballs. For this purpose, use ground beef, an egg and white bread soaked in milk. Season the ingredients with salt and pepper and add a few herbs that you will also use in the soup. Knead the mixture and form balls, which you put into the soup about 10-15 minutes before it is finished cooking. However, take them out again when you taste the soup with Bors.

At the end, serve the soup with some white bread.

Ingredients for about 4 people:

Mici is one of the many traditional Romanian dishes you should try....
Read More

Tochitura is one of the many traditional Romanian dishes you should...
Read More 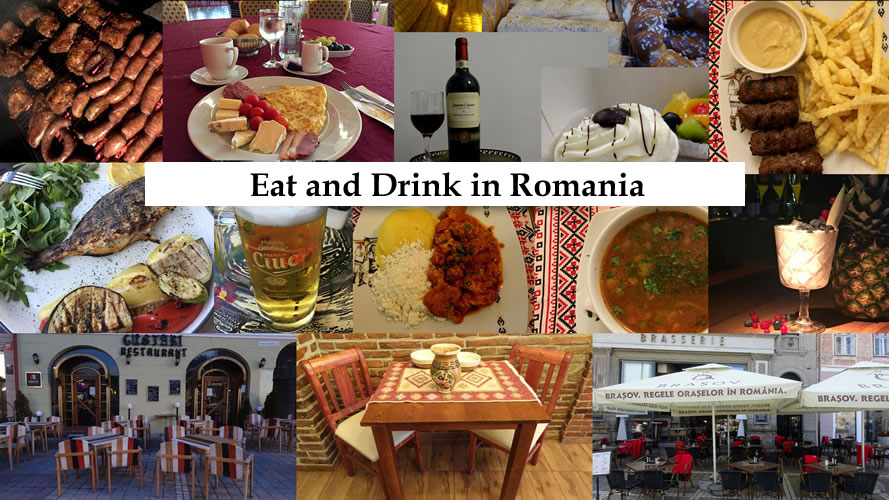 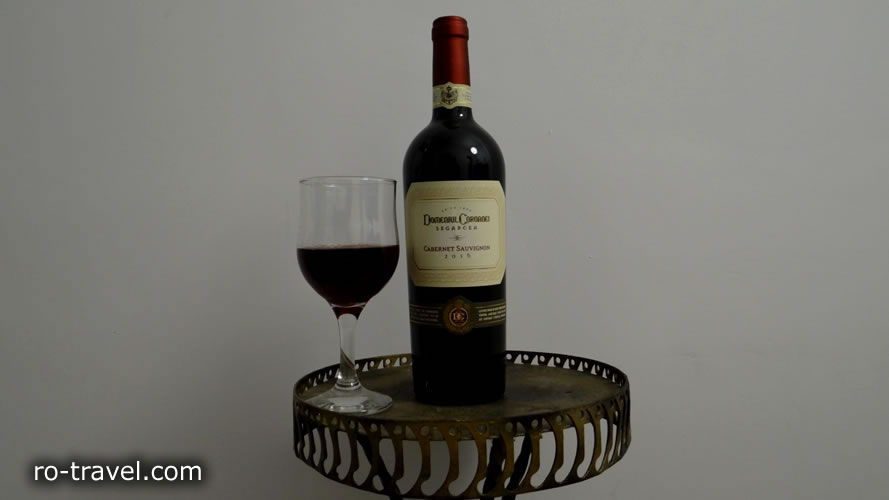